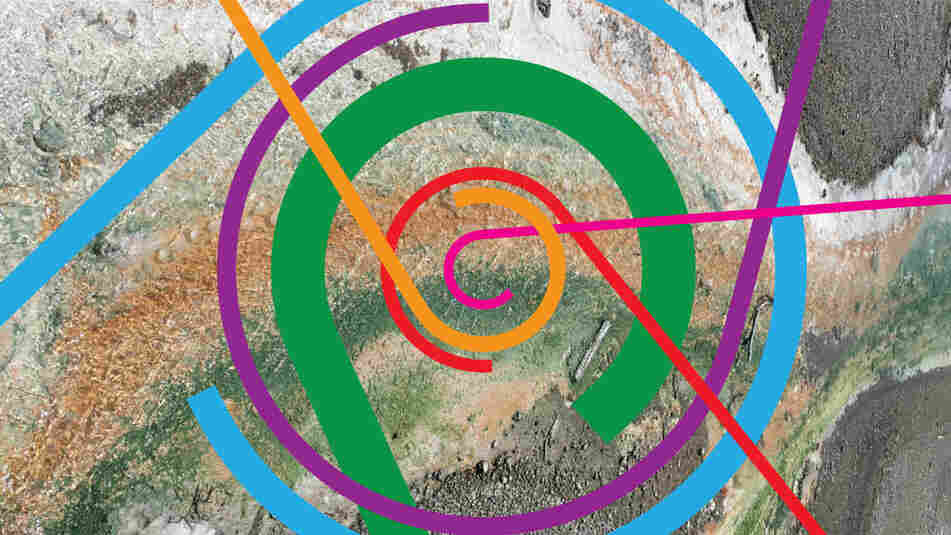 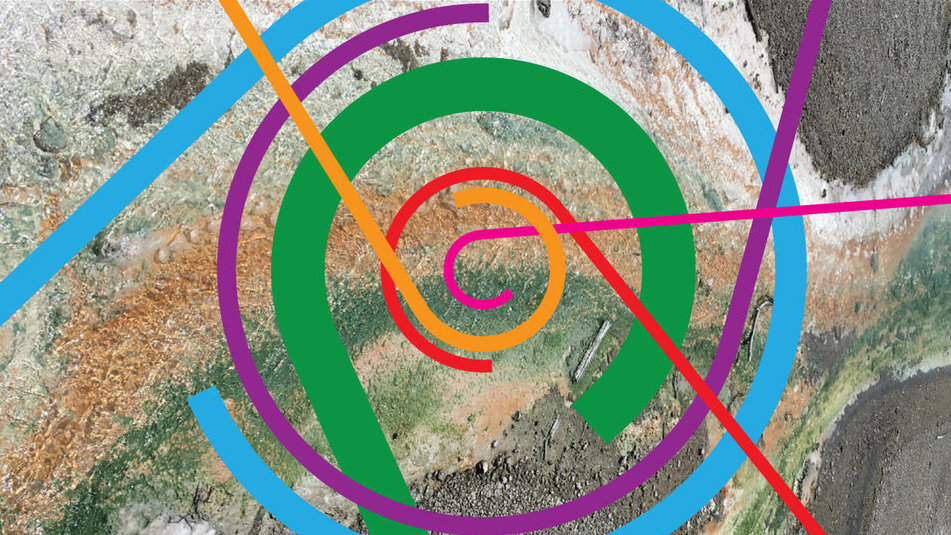 Listen to this playlist on Spotify or Apple Music.

Ain’t nothing minimal about minimalism. It’s mind-expanding music within a limited frame, its attention to repetition and variation happens to be a sympathetic conductor for rock and pop music hypnosis.

In late 1986, the New York Times took stock of minimalism’s place in culture: “Love it or loathe it, Minimalist music, with its patterned repetition, seemingly endless length and stubborn refusal to come to conventional climaxes, is everywhere these days.” With over 30 years of perspective, it’s wild to read critic John Rockwell’s account of just how pissed the classical music establishment still was with the ’60s movement that Steve Reich, Philip Glass, Tony Conrad and Pauline Oliveros wrought.

Joke’s on them; minimalism not only survived, but thrived in Donna Summer and Giorgio Moroder‘s “I Feel Love,” U2‘s “With or Without You,” King Crimson‘s “Discipline” and, later on, GAS‘s Pop and Sleep‘s Dopesmoker. Hell, even Carly Rae Jepsen nips some Reich-ian eighth-note marimbas for texture, though — and I can’t stress this enough again for angry music theory nerds in my mentions — “Party for One” doesn’t phase beyond the opening figure (essentially two patterns that start together, but one at a slightly faster tempo).

Real Life Rock & Roll Band contains a multitude of rock and roll bands. Throughout its debut album, Hollerin’ the Spirit, the Oakland quartet is a country band summiting Alejandro Jodorowsky‘s Holy Mountain (with a heady cover of Terry Allen‘s “There Oughta Be a Law Against Sunny Southern California”), an Auto-Tuned emo band set to a motorik beat (“Second Throne of the Nation’s Millennium”) and a group of psychedelic rockers raging on top of an imploding building (“Singing the Freedom of Utopic Space”). The band specifically cites Henry Flynt’s Nova’Billy band and Tetuzi Akiyama’s minimalist boogie as influences, but I also hear American Football‘s overlapping emotions/rhythms, Rhys Chatham‘s Guitar Trio and Chris Forsyth‘s time-elastic rock jams.

In that same New York Times piece, John Rockwell argues “what the best Minimalist art evokes is a sort of quasi-mediative state in which the mind is fully concentrated in a way that transcends rational deduction. It is this state, psychologists tell us, that any intensely creative or perceptive experience takes place; it is, perhaps, what makes life worth living.”

Hollerin’ the Spirit not only expands the mind with a euphoric gallop down rock and roll’s continuum, but howls the soul ecstatic.

What does minimalism have to do with this week’s picks? Absolutely nothing. (Note: Some of these tracks can only be found on Bandcamp.)

Originally and anonymously first appearing on the 2012 compilation Music from Saharan Cellphones Vol. 2, El Wali now gets a name and proper reissue of its 1994 album Tiris. This is Sahrawi folk music at its most ecstatic and political, with fierce call-and-response vocals, sinuous electric guitar, programmed drum beats and synths cutting up the melody. Absolutely righteous liberation music.

Have the synthwave kids on Bandcamp caught onto all of these glorious Patrick Cowley reissues, yet? His sought-after techniques in the ’70s turned synths into futuristic motorcycles. Mechanical Fantasy Box collects 13 previously unreleased songs from 1973-1980, including this funky synth ripper.

A few albums in, Bambara‘s slicked-back post-punk still flashes its fangs, but Stray’s first single hangs in the air with ominous weight, a smoky surf-rock ride into the abyss.

Kelso, “Sorry I Told You to Go to Hell”

A member of Los Campesinos called this solo project led by Camp Cope bassist Kelly-Dawn “Kelso” Hellmrich an “emo Astral Weeks” and, welp, that’s sure to get my attention. Strummy acoustic guitar, breathy saxophone and muffled cymbal crashes all swim in loose jam sesh of self-pity.

Gimu, “when a chance’s bound to come”

A devastating, deep drone that captures the lingering fog of grief, as hypnotic synth-muck and crackling tape hiss slip between sorrowful states of consciousness.

Everything about this Minnesota black metal band gives me vertigo. Fretless guitar and fretless bass slide around frenetic riffs like wobbly legs on wet mud, with bizarro-world dips into grunge-y alt-rock and emo, like Alice in Chains and Sunny Day Real Estate demos recorded onto a burner flip phone. Baffling, yet oddly compelling.

Man Jumping, “In the Jungle”

Speaking of minimalism in pop music, here’s an adventurous ’80s band that took lessons from Steve Reich and James Blood Ulmer and applied them to funk and dance music with exhilarating results. Another dazzling discovery from Emotional Rescue, a reissue label that regularly turns me onto unknown corners of revelatory music.