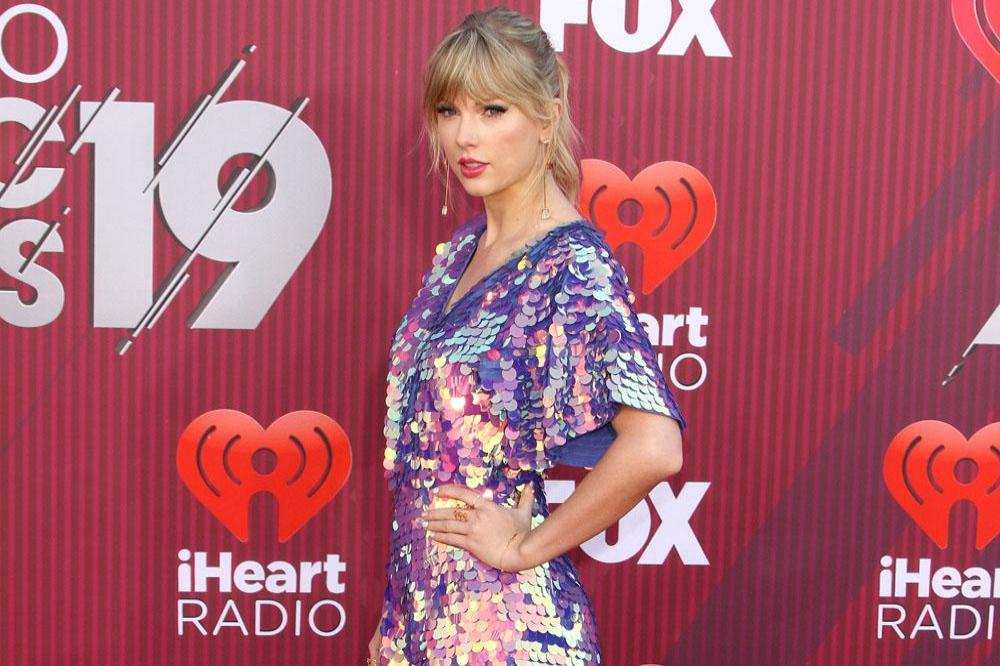 The 29-year-old singer has just released the romantic track – inspired by her boyfriend of three years Joe Alwyn – and she revealed that the new music video will premiere after her YouTube live event next week.

Speaking to fans in a video posted on social media, Taylor said: “Hey guys, so I’m going love on YouTube on August 22nd at 5pm EST. It’s going to be really fun, we’re going to talk all things ‘Lover’, the Stella McCartney line, I’m going to do a performance of a song I’ve never performed before and then we’re going to premiere the brand new music video for the song ‘Lover’. So join us, please.”

She also tweeted: “New song ‘Lover’ is out tonight at midnight eastern! The music video will premiere after a very exciting @YouTube Live situation on August 22 at 5pm eastern!”

The single ‘Lover’ has been co-produced by Jack Antonoff and Taylor recently revealed that the song is particularly special to her, explaining: “This has one of my favourite bridges. I love a bridge, and I was really able to go to Bridge City.”

Taylor has already released three songs from the album, singles ‘Me!’ and ‘You Need To Calm Down’ and promotional track ‘The Archer’, which the star explained was not a single but was meant to show fans a different side to her music. ‘The Archer’ did not receive a music video but Taylor decided to release a lyric video for the track.

The album ‘Lover’ will feature 18 songs and Taylor recently revealed that it “a love letter to love”.

She said: “I was compiling ideas for a very long time. When I started writing, I couldn’t stop.

“There are so many ways in which this album feels like a new beginning. This album is really a love letter to love, in all of its maddening, passionate, exciting, enchanting, horrific, tragic, wonderful glory.”