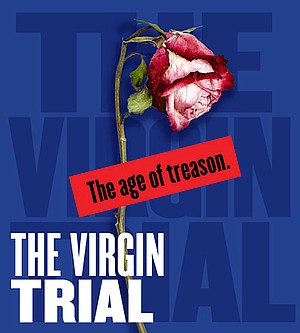 In this thriller, the young Elizabeth navigates political and sexual intrigue in the Tudor court that threatens her freedom, and even her life. After the death of both her parents, 15-year-old Elizabeth I must defend herself against accusations of plotting to kill her brother the king, and of having an illicit affair with her stepfather. 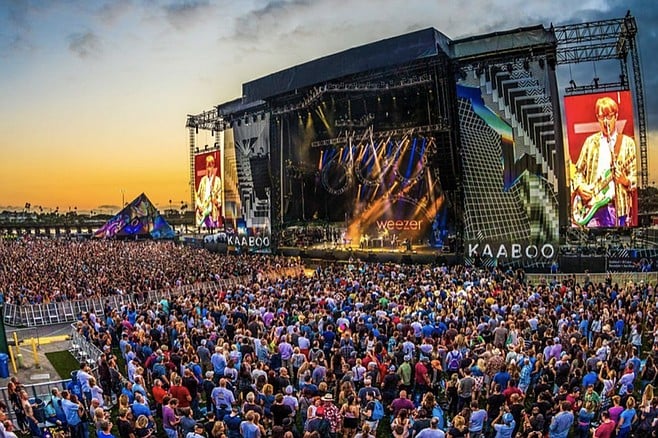 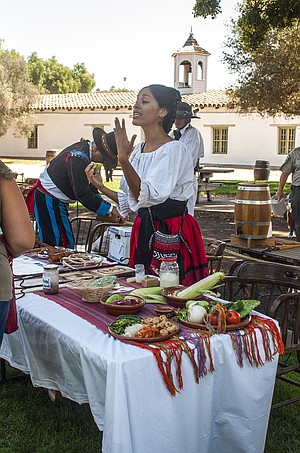 Mexican Independence Day festivities commence with the ringing of the bell at Casa de Estudillo. This event commemorates the day in early San Diego history when Mexico declared independence from Spain — September 16, 1821 — and Alta California became part of that new nation. Fiestas Patrias festivities include historic and traditional music and dance groups, crafts, games, and activities enjoyed by the settlers of San Diego in the 1800s. 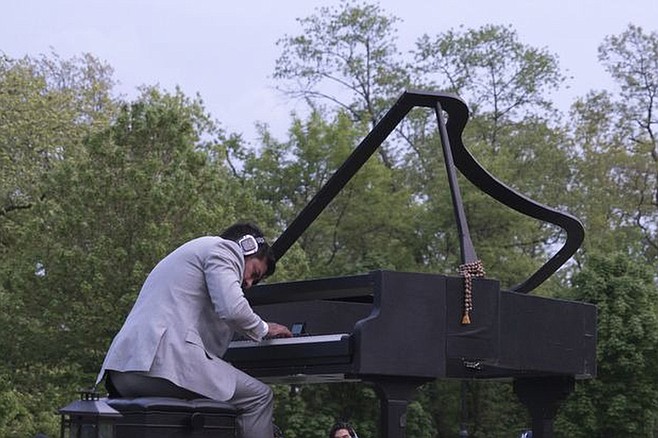 Wear wireless headphones and embark on a hike with music, guidance and thoughtful commentary for a moving meditation session. Hikers will gather at a designated point, and will receive their headphones to wear for the duration of the experience. Once the group reaches the pinnacle of the hike, everyone takes time to share the view and the experience. 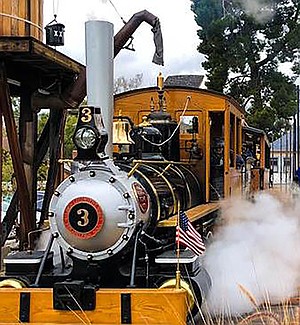