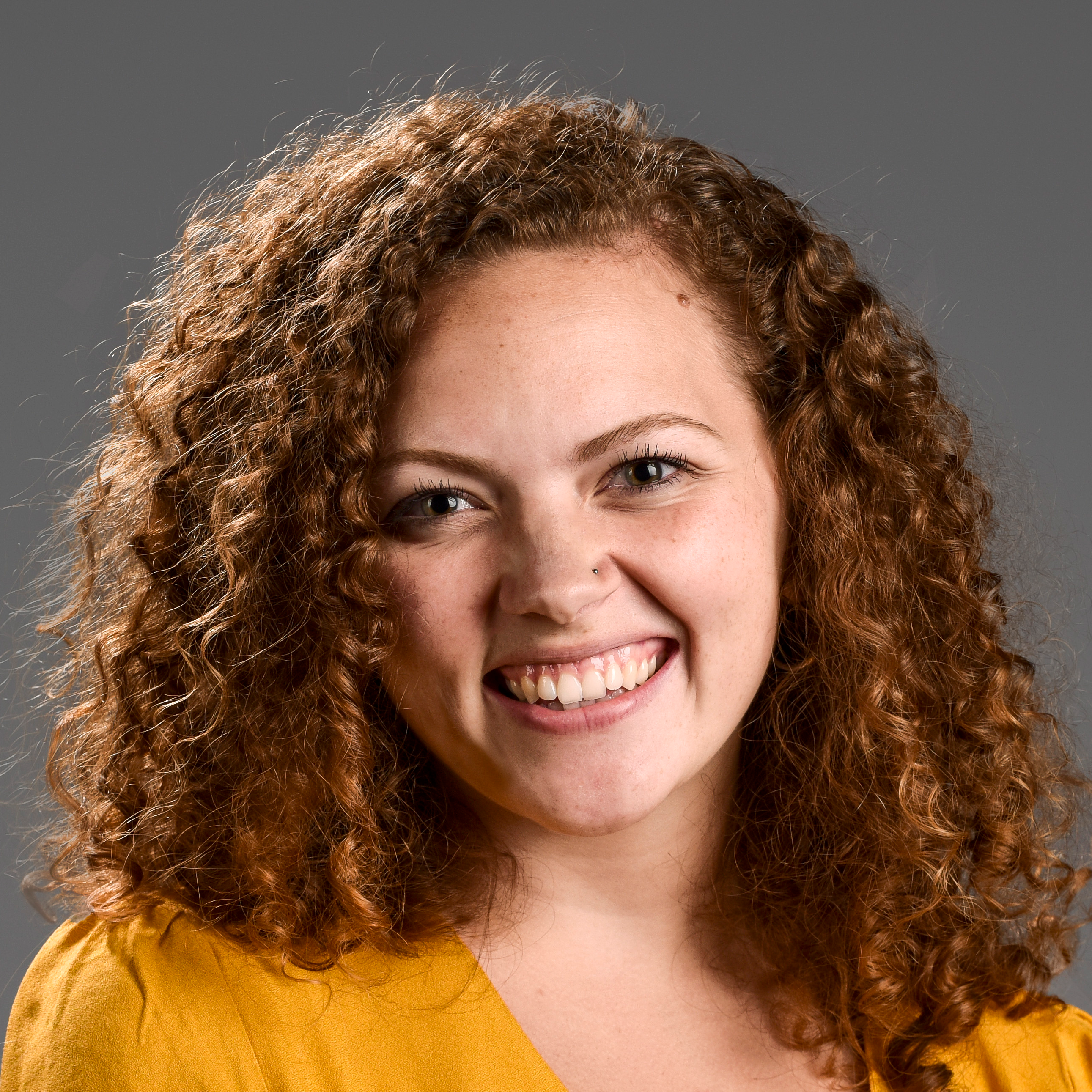 Reporter for the local desk covering cops and courts in D.C., Maryland and Virginia

In the basement of the newly renovated community center, 9-year-old Akeylah Edwards takes a seat in front of her computer and a small piano keyboard. Hanging on the wall next to her is a large red and pink painting with stickers reading “Girl Power” and “Talented.”

“Okay, everyone, create a track using four genres,” Deanna Hawkins instructs four students. “Use something you’ve never even heard of.”

Akeylah opens the music creation program GarageBand, creates a file and goes to work. She was making music — and history — in an old building with a new mission. That building is part of Living Classrooms, a nonprofit that aims to educate by doing and that recently moved into a new community center in Southwest Washington.

Akeylah, along with her two sisters, has only been learning music production since Living Classrooms’ summer camp started in late July, but she knows exactly what she’s doing.

She chooses prerecorded loops of music from five of GarageBand’s genres: hip-hop, R&B, funk, world and jazz. She cups her hands to her headphones and nods proudly. When it’s time to share, Hawkins, D.C. music program coordinator for Living Classrooms, instructs the students to unplug their headphones and to play their mixes for the group.

This music lab where kids can write, produce and record their own music — they call it BeatZone — is one of the many programs run by Living Classrooms. Founded in 1985, the organization creates programs that focus on learning through experiences. The goal is to help children and adults achieve their potential with hopes it will disrupt the cycle of poverty. In the District, Living Classrooms runs outdoor camps, workforce development programs, an education program aboard a ship and music classes.

The organization, with headquarters in Baltimore, announced its expansion into Southwest Washington this year. Organizers at the new community center said they hope to continue providing music, STEM (science, technology, engineering and mathematics) education and workforce development opportunities to the people of Ward 6 — something many residents might not have access to otherwise.

“Our job is to go out and create and support the community,” Bond said.

Living Classrooms was looking to open a community center for a while, Bond said. The utility company Pepco, which owned a Buzzard Point property called the Dent House, was looking for a way to give back to the community. A match was made.

The Dent House was built in 1906 as the home of the Rev. James Clinton Dent, a pastor who had been enslaved. In 2010, it became a historic landmark.

As part of its commitment to powering communities, the utility said in a statement, Pepco restored the Dent House and turned it into a community center.

“Knowing the historical significance of the James C. Dent House, it was important for us to find a way to again make it a central part of the community,” David M. Velazquez, president and chief executive of Pepco Holdings, said in a statement.

In June, the two organizations celebrated the ribbon-cutting for the community center. With a Juneteenth backdrop — the holiday commemorating the abolition of slavery — the guests honored Dent and celebrated a new beginning for the house.

About 50 community members came to listen to speeches and to tour the renovated home from the turn of the 20th century, a brightly hued beacon at Second and Q streets SW. They strolled up the tall staircase and onto the wraparound porch. Inside, the smell of fresh paint hung in the air.

For many, it was the first time seeing the inside of the building, but it wasn’t the first time many of them became involved in the creation of the center.

The neighborhood has changed drastically, Campbell said, with homes from an earlier era razed. The Dent House endured.

“It’s just as much theirs as it is ours,” Campbell said. “We’re there to serve.”

Many of the organization’s programs will be housed in the Dent House, including workforce development, a robotics initiative and the Queen Beez female empowerment program.

One of the programs expanding into the Dent House is the BeatZone after-school music program. Hawkins, of Living Classrooms, helps students of all ages write and produce music.

Music is an outlet for kids to express themselves, Hawkins said. It’s also a way to expose the community to more of the world.

“I want to give these kids hope,” Hawkins said. “They, too, can understand music and how it’s made. They, too, can follow their dreams.”

Last year, Hawkins went to two D.C. schools twice a week to help run BeatZone. This year, she will keep making her way to schools while teaching at the Dent House. At the beginning of the school year, Hawkins asks her students to think of topics for songs they could write. She wants to know: What bothers you about your community? What’s the most important thing in your community right now?

Last year, the group came up with two full tracks with music videos: “Friends,” about the importance of friendship, and “Open Your Eyes,” about brutality against the black community.

“These songs send a message, a strong message, to the community,” Jermaine Jackson Jr. said.

Jackson, 18, is one of four main members of last year’s group. Jackson, who jokes that he learned to beatbox before he could talk, has been playing music for as long as he can remember. He never thought he could produce his own tracks.

“I’m proud of myself,” Jackson said. “I never thought I’d be capable of putting myself out there.”

For Tyrell Cole, BeatZone taught him everything about music production. Before he joined, the 15-year-old would write lyrics or come up with beats, but he never knew how to put them together. Now, he does.

The Dent House, Cole said, is a place where the city’s youth can express themselves, where they can come together to do what they love to do — whether it’s music, or art, or robotics.

“It brings everybody who likes different things together in this one house to show how creative the youth in D.C. can be,” Cole said, “to show that we’re actually bringing something to the table.”

It’s a place, Cole said, where they can all feel at home.