The SCL Awards for songs and scores will be given out Jan. 7. 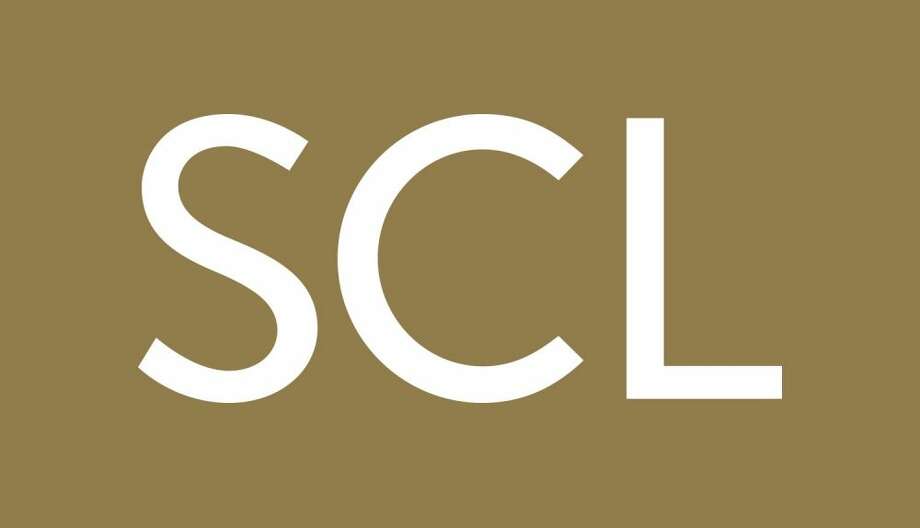 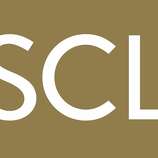 A new group of music awards is joining the various other ceremonies honoring achievements in visual media: the inaugural SCL Awards, presented by composers and songwriters to their fellow music-makers, will be held on Jan. 7, 2020.

The Society of Composers and Lyricists (SCL) has, since the 1980s, been the primary organization of composers and songwriters active in the film and TV industry. It has previously presented lifetime achievement and similar career honors, but this will be its first foray into awards for individual scores for film, TV and video games.

Said SCL president Ashley Irwin: “The SCL Awards will be judged purely by professional composers and songwriters who understand not only the craft but also the demands placed on media music creators to deliver their finest work. [They] will be the only awards of their kind where, throughout the entire voting process, the selection of nominees and winners will be solely by music creators — people who do what they do.

“We respect and support other award shows that recognize music in visual media, but this is our opportunity to reward our own community and salute our unique talent. It has always been the responsibility of the SCL board to select the Ambassador and Lifetime Achievement recipients; this is the chance for our members to show their appreciation of their peers.”

Irwin added that the SCL will continue to present its Lifetime and Ambassador awards at its annual holiday dinner, and “the SCL Awards will expand on that theme.” Past recipients have included Quincy Jones, Randy Newman, Diane Warren, Lalo Schifrin, Bill Conti, Philip Glass, Terence Blanchard and others.

The organization is establishing an awards committee to review eligibility and categorization issues. Songs and scores must be commercially released during the calendar year; co-written works will be limited to two composers and a maximum of four songwriters per song. All will be “judged on their compositional craft, creativity, originality and cinematic effect,” according to the rules.

Nominees will be announced on Nov. 30. Voting will take place Dec. 9-20, according to the timeline announcement.

Timing of the awards is interesting in that voting for Oscar nominees (by the music branch of the Motion Picture Academy) will conclude on Jan. 7 and final voting will take place Jan. 30 through Feb. 4 — so the SCL winners will not influence the Oscar nominations in song and score categories but could potentially impact the winners.

SCL describes itself as the “primary organization for professional film, television, video game, and musical-theater composers and lyricists, and those working in our industry such as orchestrators, arrangers, music supervisors, music agents, music attorneys, music editors, copyists, recording engineers and related jobs.” It is the successor to the Screen Composers Association, founded in 1945, and the Composers & Lyricists Guild, begun in 1953; the SCL’s first meeting was in 1984.