Snoop Dogg, Diane Warren, The-Dream and Hayley Kiyoko were among those to receive awards at the annual gathering. 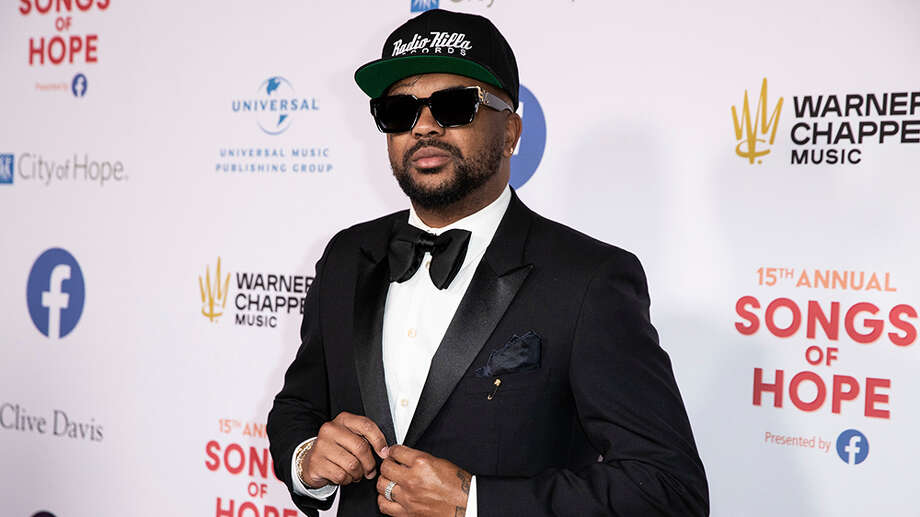 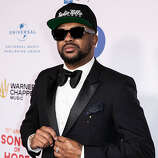 Top Music Publishers Come Together for Songs of Hope Honors

The 15th annual Songs of Hope honors united songwriters, music industry insiders and more than a few preeminent doctors at producer Alex Da Kid’s Sherman Oaks compound on Thursday night. Jimmy Jam returned to host the event, which served as a fundraiser for the ever-vital City of Hope medical treatment center as well as a celebration of the craft of song. Songs of Hope has raised over $4 million and serves as a run-up to next month’s City of Hope Spirit of Life gala honoring Epic Records chairman Sylvia Rhone.

Producer The-Dream (pictured) was on hand to receive the Warner/Chappell Music Beacon of Excellence Award. Speaking to Variety on the red carpet, Dream said he’s torn between a career as an artist versus one as a songwriter. “That’s the thing I’m struggling with at this particular moment,” he said “because most of my superstar friends think of me as an artist — and then the title comes out as songwriter. Songwriter is a thing that I do, but it doesn’t define the whole.”

Clive Davis was tasked with presenting Legend in Songwriting awards to Drake collaborator Boi-1da and award winning songwriter Diane Warren, but took a moment to inform all in attendance that his documentary, “The Soundtrack of Our Lives,” had just arrived on Netflix. “In these 48 hours … I’ve heard from more people in my life than I’ve ever heard on any other occasion,” said Davis.

The Composer of the Year, Oscar-nominated Marc Shaiman, volunteered to provide the evening’s entertainment. “I’m going to make a total fool of myself,” he promised — and delivered. The movie music veteran first belted a song to the tune of James Bong theme “Goldfinger,” only swapping out the lyrics for: “Diane Warren you punk / Keep that song in your trunk / She’s so rich / Even Snoop Dogg is her bitch.” It was performance that drew a mix of audible gasps along with applause.

Additional honors were awarded to Tierra Whack, who received the Universal Music Publishing Group “She Is The Music” Award presented by UMPG chairman and CEO Jody Gerson, and Hayley Kiyoko, recipient of the Facebook Songwriter Impact award.

Sony/ATV chairman and CEO Jon Platt presented the inaugural Social Leadership Award. “When when I think of tonight’s honoree, Snoop Dogg, I think about his music and his songwriting,” said Platt, who recalled the exact moment he first heard an unforgettable bass line: “It was 1992 and I was still living Denver. I was getting a haircut and ‘Rap City’ was on … I was a DJ, so I was like, ‘What is that?’ And then the next thing I said was, ‘Who is that?’ ”

Fast forward to 2005 when the rapper carved out a new identity for himself: coach. Said Platt: “Think about the impact of that. … Of this guy as a cultural icon, a legend, and he starts this football league … and created this opportunity for so many others. And to me, that’s the social part of it. But the leadership part of it, in my opinion? To me, leaders are those who put others before themselves — and then you layer that with kids? [There’s] no other person who we can give this first award to.”

“My treasured baby” is how Snoop described his youth football league from the stage. “I really never wanted to put no attention on it because I felt like when you are doing things that are from the heart, you shouldn’t have to put a camera on it.” For the rapper, it was an opportunity to give back to the community, not to get publicity. “It was more about me just coaching and giving the kids my time and devotion,” he said. “It was a beautiful feeling to see kids go from seven, eight years old, to not having an understanding of what football is to being some of the greatest football players in the NFL. And they still remember that you were part of their life — and they still call you coach. So to be able to get a leadership award is a beautiful feeling.”

“I love being a leader — I thank you guys for acknowledging that,” said Snoop. “Thank you for appreciating me for who I am.”