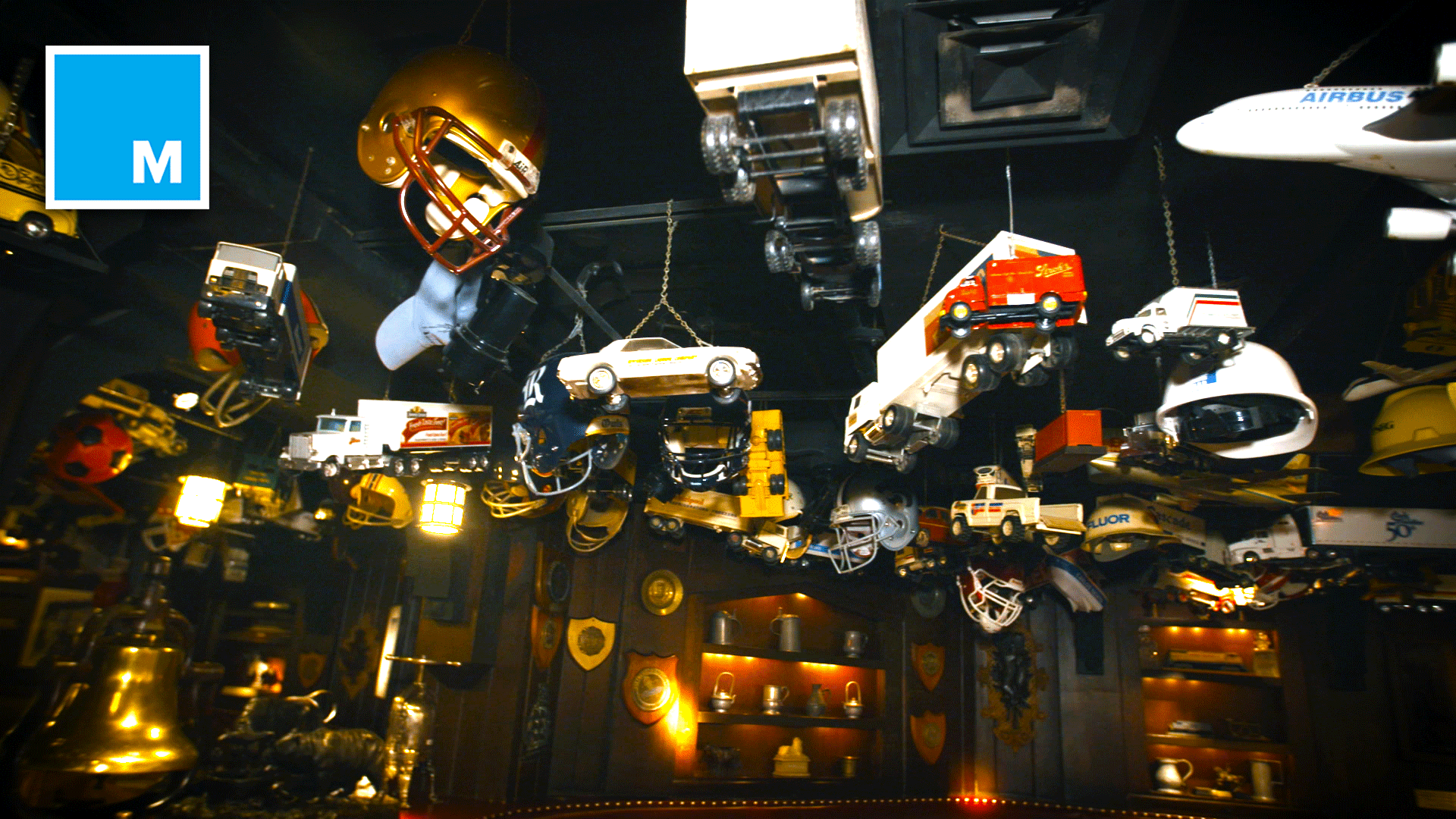 Drag is an art form, and this performance is a masterpiece.

New York City based drag queen Sherry Poppins lip synced to the Wii Store song for nearly seven minutes in a glorious three-part saga that went viral on Twitter last week. Staying perfectly on beat, she mouths out every synth bloop and dances out every drawn out eeeooo as if she was the star of an opera.

Here’s a close up so you can see just how on point she is with every, uh, lyric. (Note? Sound? Blip?)

The stunning performance was part of Poppins’ monthly show, STR8 TO DVD.

Clips from the iconic show make for great reaction videos.

YES! Meme me lmao I love that

Idk if I take requests yet this has been a wild 24 hours but I’ll look into it! Def doing Mii channel soon and maybe some k.k. Slider? Haha

Some requests, though, may be out of her skillset.

Using Wii music — like the Mii channel theme — during inopportune moments has been a long running meme since the days of Vine.

And to see it on stage done in drag? Ugh, her mind!