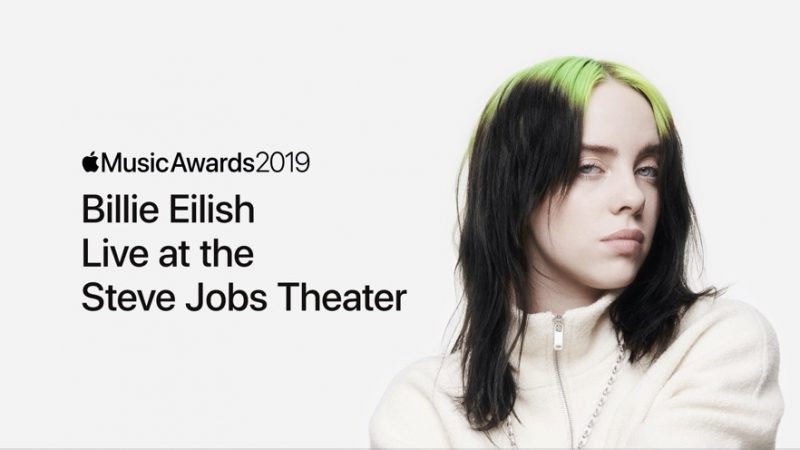 Apple is kicking off its first ever Apple Music Awards show with a live stream that’s set to start at 6:30 p.m. Pacific Time or 9:30 p.m. Eastern Time.

The live stream can be watched through the Apple Music service on the iPhone, iPad, Apple TV, or Mac. Apple’s event is being held at the Steve Jobs Theater on the Apple Park campus, and will see Billie Eilish performing live. Earlier this week, Eilish invited fans to sign up to attend the show on Apple’s campus.

Eilish’s performance will celebrate Apple’s music awards, with Apple having announced winners on Monday. Eilish was named Apple’s Global Artist of the Year, as well as Songwriter of the Year with her brother Finneas.

Apple named Lizzo the Breakthrough Artist of the Year, and the Song of the Year was “Old Town Road” by Lil Nas X. Each winner is receiving an Apple-designed award featuring a custom silicon wafer suspended between a polished sheet of glass and an aluminum body. 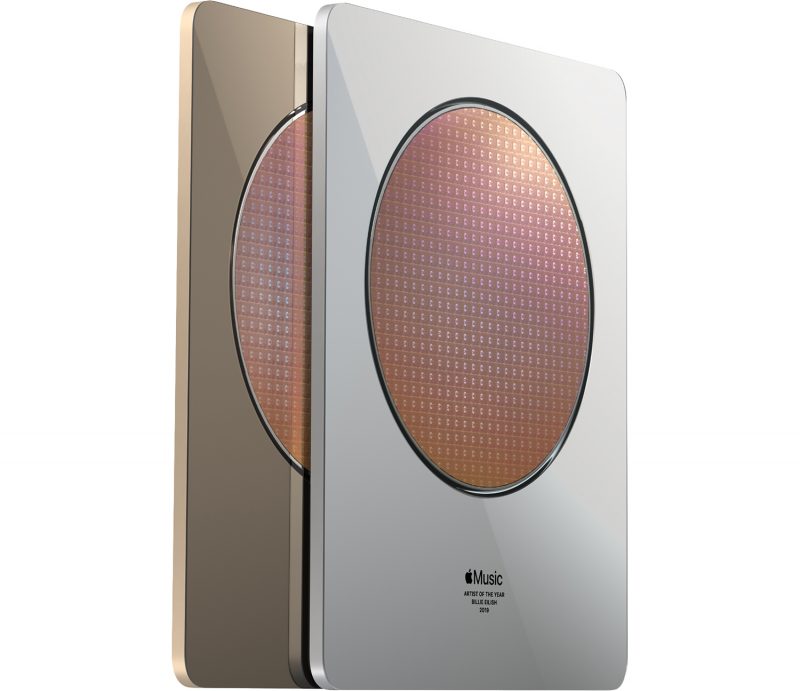 Aside from Eilish’s performance, there’s no word on what to expect from the ‌Apple Music‌ Awards, so those interested should catch the show live.