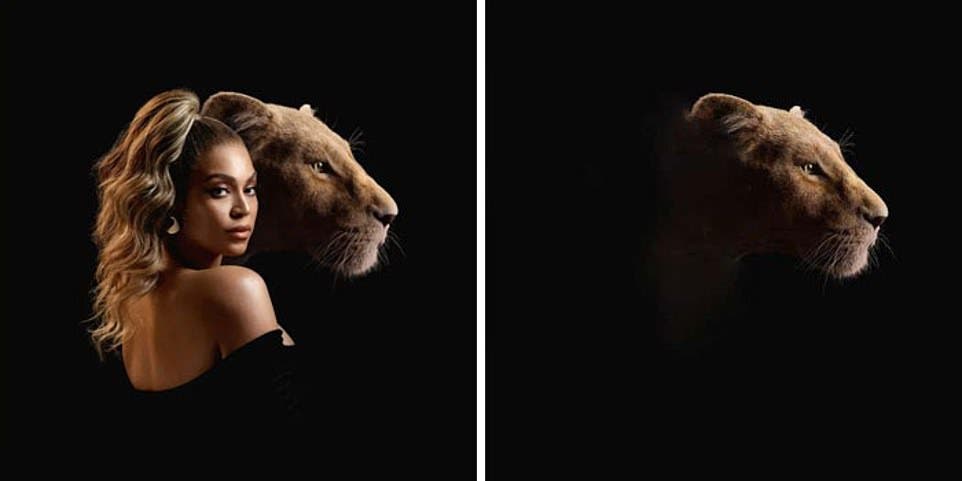 An Iranian music streaming website has come under fire for airbrushing women out of their own album covers – including the likes of Lady Gaga, Beyonce, and Taylor Swift.

Melovaz has altered numerous major album releases to remove images of women, in a decision which stems from the country’s strict Islamic law which has harsh restrictions on women’s self-expression. 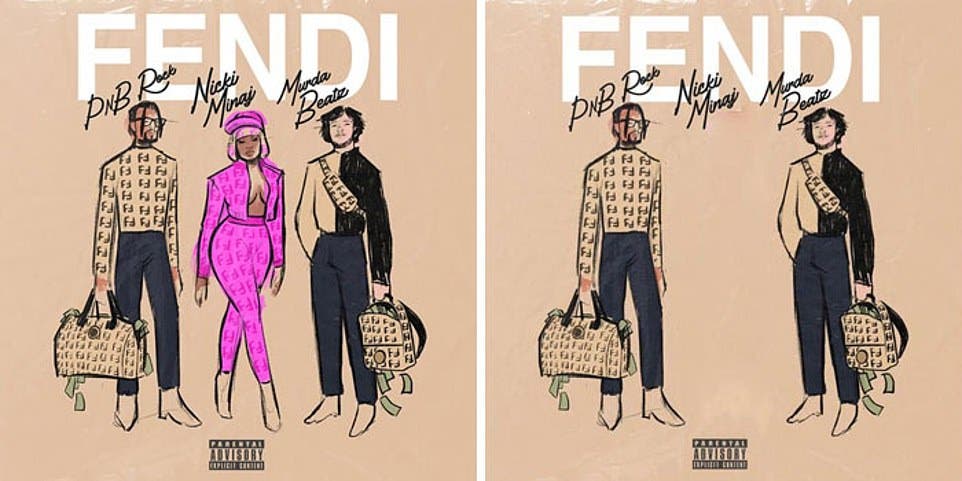 The alternations have resulted in some rather bizarre images, including a man stood along on Lana Del Rey’s recent release Norman F****** Rockwell and a floating hat on Lady Gaga’s album Joanne.

This article has been adapted from its original source.