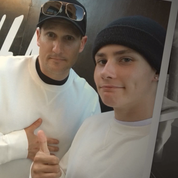 That’s how co-founder of WonderBus Music and Arts Festival Rick Milenthal describes the pairing of a fun event that supports a good cause. The festival will benefit The Ohio State University Wexner Medical Center’s Department of Psychiatry and Behavioral Health.

“When you look at all the events that are mission-based here, that’s how I knew this festival would take off actually,” The Shipyard CEO and chairman elaborated. “I think this is the beginning of something that really will last for many years, and it’s because of the mission and product itself.”

Milenthal and his business partner David Grzelak knew they needed to do something to help end the stigma that surrounds mental health after Grzelak lost his 17 year old son to suicide last year after a long, hard battle with depression.

After my son passed away, we received no less than 20 personal letters from teenagers that had talked to us about how David had helped them navigate the dark times they were having in their own lives.

Grzelak says this venture is a tribute to his son who he wants everyone to remember as a fighter and someone who was always trying to help others who were also suffering.

“Even in the last week of his life, he spent hours on the phone with somebody in the middle of the night, getting them through to morning, so they could go get the help they wanted,” Grzelak said about his son. “Seeing that and seeing that while he was struggling, he was fighting so hard to help others, obviously gives us a platform to feel like he’d be proud of what we’re doing and what we’re trying to accomplish in his name and in his spirit.”

David Graelak and his son 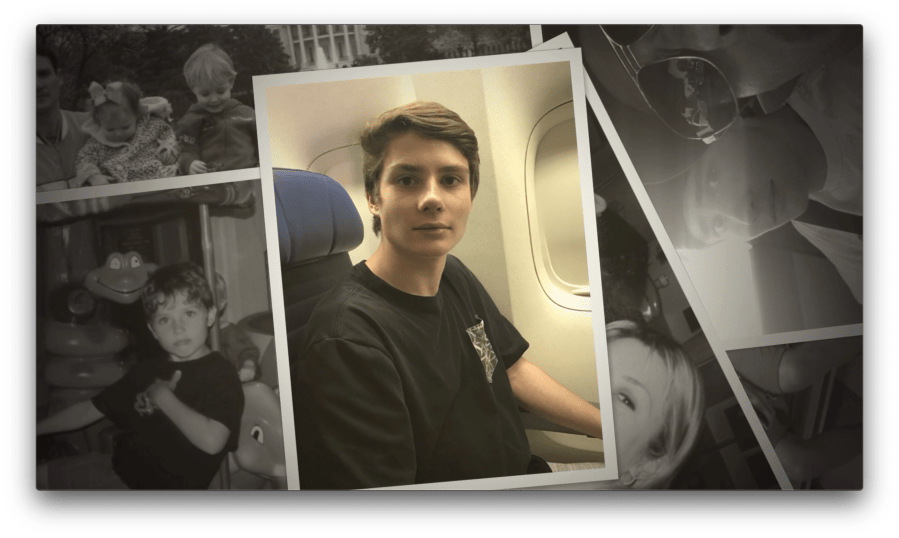 I also know that my son, while he was dealing with these conditions would tell us quite often the he was fighting because he loved his family, and he loved his friends, and I think the he would like for us to continue that fight for him.

While Grzelak believes there is still a long way to go to end the stigma surrounding mental health struggles, he and Milenthal believe society is moving in the right direction.

“When we had our press conference in April, the governor (Mike DeWine) came, the president of the [Ohio State] University (Michael Drake) came. They would not generally show up to just the opening of a music festival. The reason they came is this issue,” Milenthal stated. “This is a tipping point right now. People are finally talking about mental health. They’re finally talking about depression and suicide, and by opening up that conversation, we are going to be able to make change in this space.”

The two-day festival is happening August 17-18 On The Lawn At CAS. CAS donated the venue so more money can go to The Ohio State University Wexner Medical Center’s Department of Psychiatry and Behavioral Health rather than production cost.

“The Columbus community is amazing, both from the public and private sector side. When there’s a cause worthwhile, everyone leans in and makes it happen, and when [CAS] got the request from the Elevation Group and The Shipyard, we immediately said yes,” vice president of CAS Michael Dennis explained.

Here’s the complete lineup of artists scheduled to appear: