Get a look at what youth musicians of Prescott have to offer with the Youth Music Concert at the Elks Theatre and Performing Arts Center Sunday, Nov. 3.

Headlining this year is Catalyst featuring Jake Cannon and Ally Owens. Music instructor Drew Hall said Cannon has been a student of his since he was a little kid.

“He and his partner, Ally Owens in the group are doing some really cool stuff,” Hall said. “They’ve been involved in the Allice Cooper Proof in the Pudding Competitions and making it up the rounds from there, you know, starting to be a band. That fly be free kind of concept.”

The two-hour concert starts at 7 p.m. and features all kinds of music including rock, country, blues, jazz vocals and original, he said. One of the students even does a Frank Sinatra thing and does it really well, having studied Sinatra’s banter and stage presence, Hall said.

In the past, Hall has called himself an anti-recital type of teacher, opting to make sure his students get as much real world experience as possible. With this concert, the students are playing in front of an audience on a real stage with a real sound system, he said. He sees it like they’re paying it forward, Hall said. When he moved to Prescott from New York at 16, he worked at Prescott Music Center and all the guys he worked with were older than him and invited him to sit in and play on real stages with them, he said. 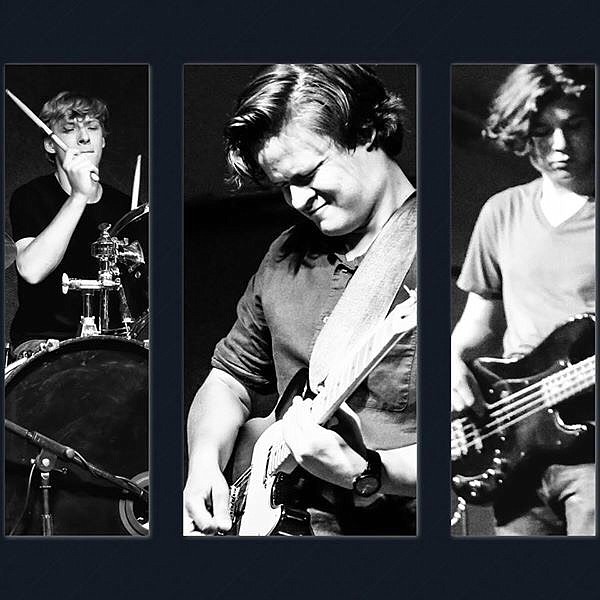 “That’s really the only way anyone can get to do anything is you got to get up there in front of a real audience and on a real stage and do it. You learn infinitely from that,” Hall said. “Every person needs an opportunity to do that if they’re going to be a professional musician. Without that, none of us could be performing. Someone has been a facilitator of every person who’s been on stage.”

Tickets for the show are $8 for youth, $15 for adults and $20 for opera box seats, and are available online at www.prescottelkstheater.com, by calling 928-777-1370 or at the door one hour prior to the performance.

Proceeds from the concert benefit the Elks Theatre Youth Scholarship and Community Outreach Program. Supporting youth in the arts is important, wrote Elks Theatre Manager Colette Greenlee in an email.

“This helps build confidence, boosts self-esteem and helps our youth musicians follow their passions and pursue their goals,” Greenlee wrote. “These programs have helped our community with college tuition, music and dance programs, instruments for the middle school and more.