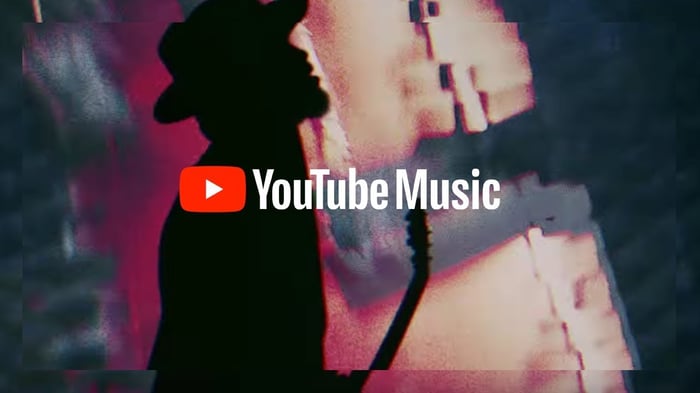 Spotify has a point. Over 2 billion users stream over one hour of YouTube content per day on mobile alone — a large percentage of which is streaming music videos. Still, Google hasn’t made much headway as far as stand-alone music streaming goes, despite its massive music-listening YouTube users base.

That’s not for lack of trying. In fact, Google launched a premium music-streaming service even before Apple (NASDAQ:AAPL). But Apple has around 60 million subscribers for Apple Music while YouTube Music, the latest incarnation of Google’s music-streaming platform, has just 15 million paid subscribers.

In an effort to catch up with Spotify and Apple, Google made the decision to require manufacturers to pre-install YouTube Music on Android 9 and Android 10 devices. Are Google’s efforts to kick-start its music-streaming service too little, too late?

It worked for Apple

Apple built Apple Music into its default Music app on iOS. It also offered more integration with Siri and the Apple Watch compared to Spotify and other streaming services. As a result, Apple Music quickly caught up to and surpassed Spotify subscribers among iOS users, according to Eddy Cue, Apple’s head of software and services.

That said, fans of Apple’s hardware are generally more likely to support other products and services from the tech giant over its competitors. So when Apple introduced Apple Music, it had a lot of pent-up customer demand. Google and YouTube don’t inspire the same fanaticism.

Moreover, iOS is a closed platform. Whatever Apple says goes. And while Google is able to exert a certain level of control over Android thanks to its control over the Google Play Store, it’s phones are not nearly as locked down as iOS phones are. For example, you can change the default music player with just a few taps. As a result, there are a lot of alternative music apps in the Google Play Store compared to what’s available on iOS.

Simply pre-installing YouTube Music on Android phones likely won’t have the same impact for Google as it had for Apple. But as consumers with less technology-savvy move from buying individual albums and songs to streaming, owning the default music player on the majority of phones isn’t a bad position to be in.

Still a lot of subscribers yet to sign up

As of the end of 2018, some 255 million global music listeners subscribed to a paid streaming service, according to recording industry representative IFPI (the International Federation of the Phonographic Industry). While that may seem like a lot, just as much industry revenue came from digital downloads and physical album sales as from music subscriptions. And tens of millions more users are streaming music for free on Spotify or YouTube, among other apps.

There’s still plenty of room to grow the total market as more and more consumers gain access to affordable smartphones and wireless data. In case you haven’t noticed, Spotify is still adding tens of millions of listeners every year. What’s more, growth in premium subscribers is outpacing growth in free listeners at the streaming leader.

We may still be in the early stages of global music-streaming adoption. As more consumers decide to subscribe instead of buy, there’s still an opportunity for a competitor outside of Spotify and Apple to step up and win new listeners. Google is in one of the best positions to do so, and it’s taking its shot by trying to make YouTube Music the default music app on Android. Still, it’s a long shot.