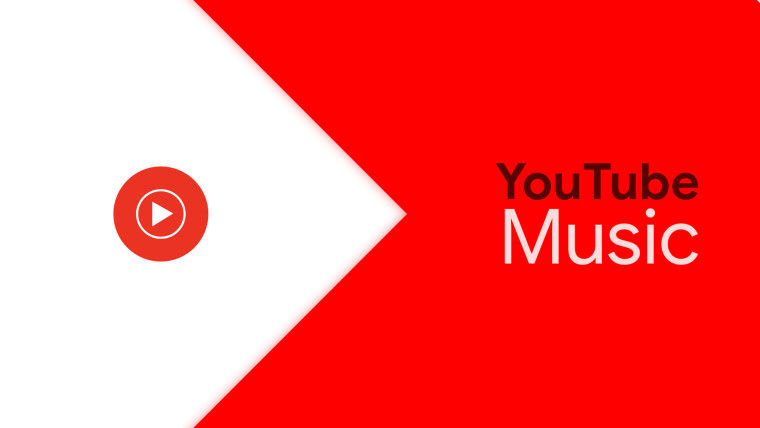 Google has announced that YouTube Music will come pre-installed on new devices that launch with Android 10 and Android 9, including its Pixel devices. The move brings Google one step closer to replacing its ageing Google Play Music service which it launched way back in 2011. Of course, Google isn’t planning to kill Google Play Music just yet, it wants to ensure YouTube Music is capable of the same features.

By shipping YouTube Music with new devices, it’ll likely become more widely used as those previously unaware of the service will become acquainted with it. It’s not clear yet if it will dislodge Spotify as the top-dog when it comes to music streaming principally due to the restrictions YouTube Music places on free accounts, such as the inability to lock the screen without the music stopping.

“Music listeners on Android devices are now just a few taps away from streaming their go-to tracks and discovering new music. From the gym, to the car, to work—it’s all here, right in your back pocket. Discover official songs, albums and playlists, music videos, remixes, live performances, hard-to-find music, and more. Whatever your mood, we’ve got you covered.”

If you’re due a phone upgrade and get given YouTube Music out of the box, you can still head to the Play Store, for the time being, and install Google Play Music. It’s unclear how long this option will stick around going forward though so if you’re unhappy with YouTube Music then now would be a good time to find an alternative.