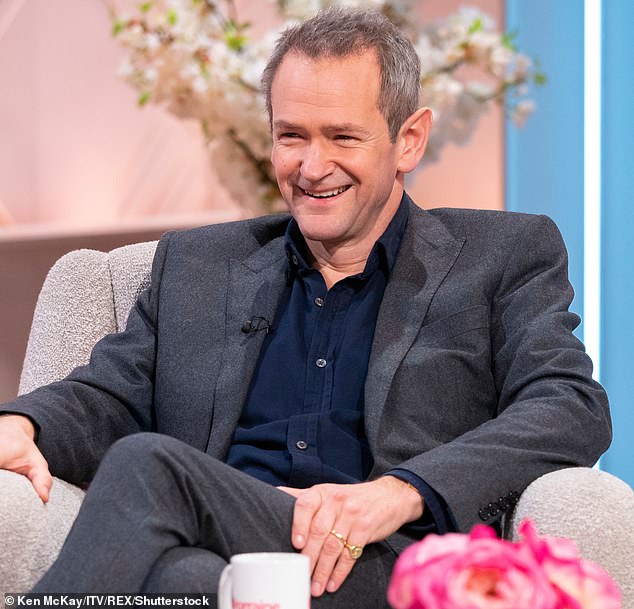 By Joe Davies For Mailonline

The 50-year-old comedian said listeners will enjoy his new show because it ‘won’t be harrowingly contemporary’.

Armstrong will begin hosting the Classic FM morning show starting on Monday June 1 at 9am, having hosted the 1pm to 3pm slot on weekends previously.

He explained that the show, the radio station’s most popular, had helped revive interest in classical music due to its simplicity and lack of modern influence.

Alexander Armstrong, 50, has said he thinks modern classical music sounds like ‘things falling out of a cupboard’ ahead of starting his new breakfast show on Classic FM on Monday June 1

Speaking in Oldie Magazine, the Cambridge graduate said: ‘What I loved about Radio 3 back in the olden days, when it didn’t give a toss about the youth, were the silences – socking great caesuras just left blank for quiet reflection.’

Armstrong insists classical music should not be ‘a hair shirt’ and it should embrace populism, commercialism and ‘relaxing’ tags in order to prosper.

He added: ‘The numbers just kept falling away [on Radio 3]. Partly because modern classical music sounded like things falling out of a cupboard.

‘And partly because the very things we classical music fans lapped up – the old fashioned reverence and scholarship of the broadcasters – had all the glamour and allure of an advanced-level chess lesson to those on the outside. 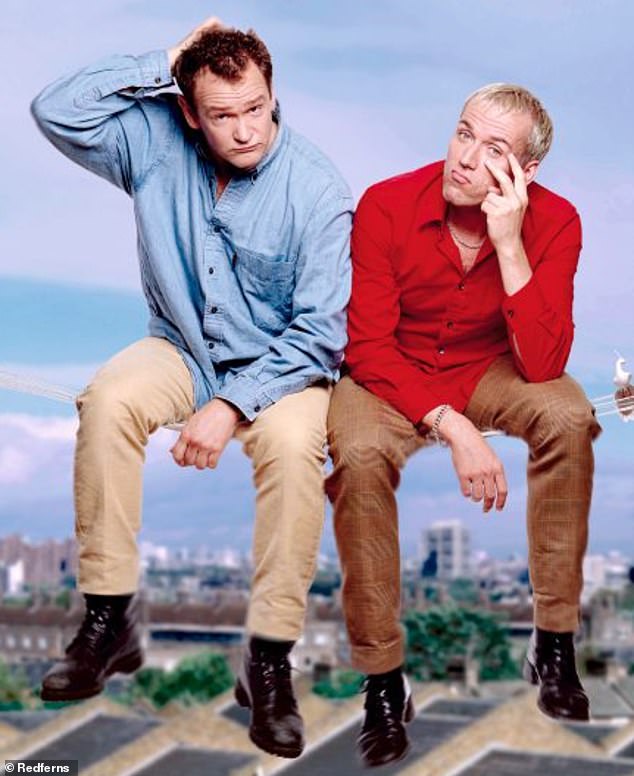 Armstrong rose to fame as part of comedy double-act Armstrong and Miller. Pictured: Armstrong with Ben Miller in 2001 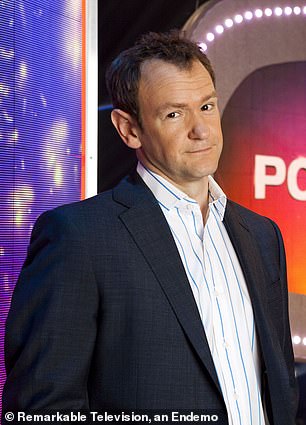 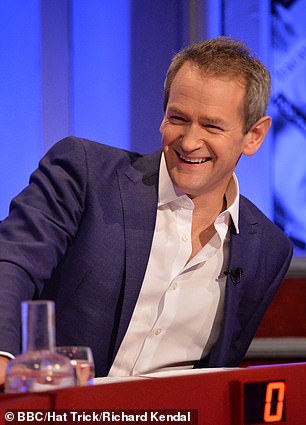 ‘At Classic FM we’re not an exposed shoreline where anything might come in on the tide. We’re a lagoon; it’s safe. You can tune in late at night and know it won’t be contemporary.

‘Classical music is incontrovertibly in purpler health now than it has been for years.

‘To get there it has had to move out of its ancient citadel and embrace a world of jingles and charts, phone-ins and shout-outs. It’s not ideal, but it is still wonderful.

‘So, if I ever find myself hankering for the long, respectful silences of the olden days, I remind myself that classical music broadcasting was a whisker away from becoming one long silence itself.’