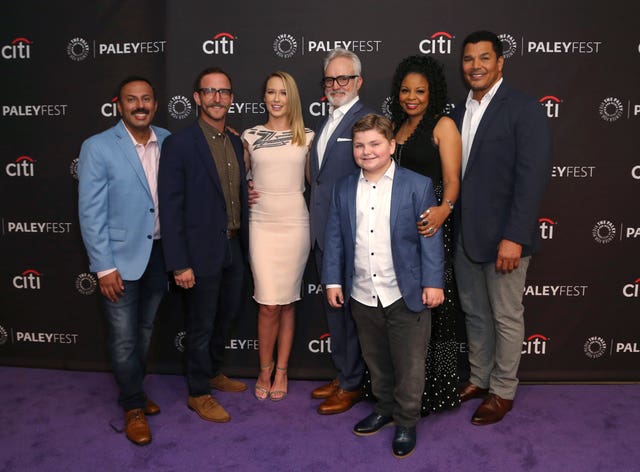 Perfect Harmony is a musical comedy which is already attracting comparisons to a host of popular shows.

It follows the fortunes of a church choir in a rural US town and has been compared to Glee, The Office and Parks And Recreation.

Here’s everything you need to know about the show.

What is the premise?

A former music lecturer unexpectedly stumbles upon a choir practice inside a small-town church and is roped into lending his expertise.

Arthur Cochran, who taught at  Princeton University, has lost his job and the love of his life and initially tries to resist his new neighbours.

However, his attitude eventually softens.

Yes and no. While Perfect Harmony contains a lot of music, it is primarily a comedy, according to director Jason Winer.

He said a key difference between the two is Glee blends the music into the everyday lives of its characters, while Perfect Harmony only features it in actual performances.

What shows is it similar to? 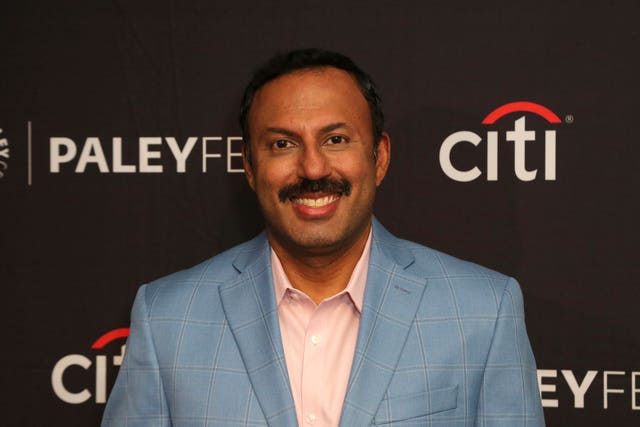 One of Perfect Harmony’s stars described it as “Sister Act meets The Office”.

It has also drawn comparisons to popular sitcom Parks And Recreation.

Who are the cast members?

Whitford plays Cochran, who arrives in the rural town after a run of personal tragedies.

Yes. While producers are keeping much of the soundtrack under wraps, confirmed songs include Eye Of The Tiger by Survivor and Glorious by US rapper Macklemore.

When is Perfect Harmony released?

The pilot will air in the US on September 26, but a UK date is yet to be announced.