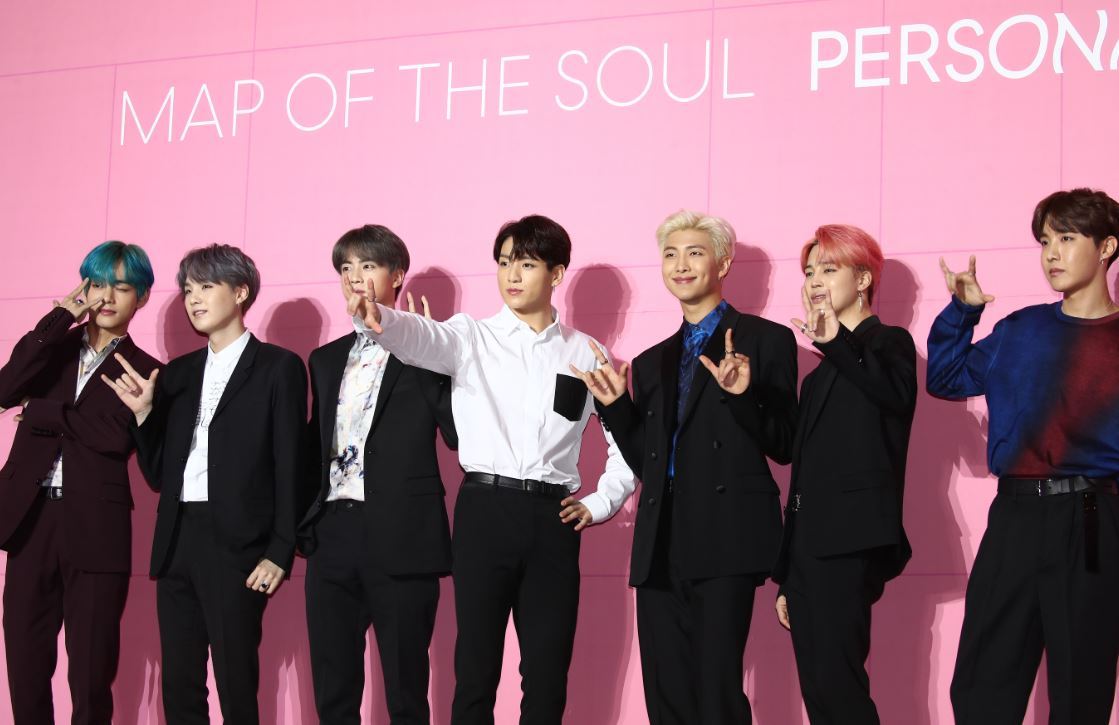 K-pop boy band BTS was nominated in three categories for the upcoming 2019 American Music Awards next month, poised to clinch a title for the second year in a row.

According to the lineup for nominees for the event released Thursday (US time), the superstars will compete in the categories of Favorite Duo or Group — Pop/Rock, Favorite Social Artist and Tour of the Year.

In the Favorite Duo or Group section, BTS will compete with two other music groups — the Jonas Brothers and Panic! At The Disco.

For the Tour of the Year award, the septet is listed with Ariana Grande, Elton John, P!nk and Ed Sheeran.

Meanwhile, the AMA’s most prominent prize of Artist of the Year has five nominees — Drake, Ariana Grande, Halsey, Post Malone and Taylor Swift, while Luke Combs, Billie Eilish, Lil Nas X, Lizzo and Ella Mai will vie for the New Artist of the Year award.

This year’s award ceremony will be held at the Microsoft Theater in Los Angeles on Nov. 24. (Yonhap)