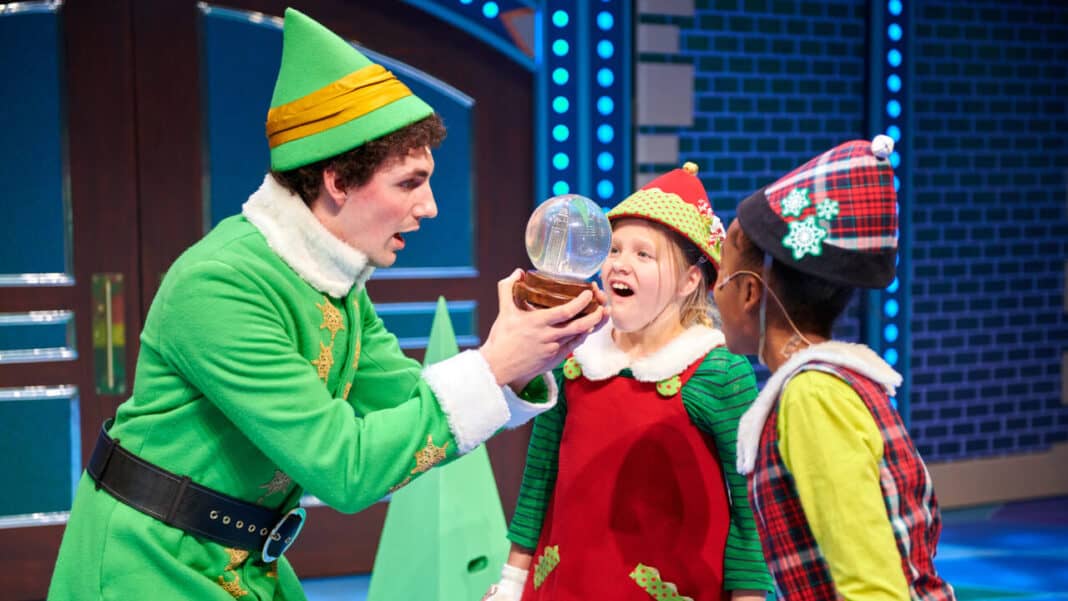 First Stage’s holiday run of Elf The Musical has brought in nearly a half-million dollars in ticket sales, making it the highest-grossing production in the youth theater’s history.

First Stage has added four shows to its schedule, which originally included 37 public performances between Nov. 23 and Jan. 5, in response to high ticket demand. The show is based on the 2003 holiday film starring Will Ferrell.

The previous sales record was set with First Stage’s premiere production of A Charlie Brown Christmas in 2015.

Lauren Anderson covers health care, nonprofits, education and insurance for BizTimes. Lauren previously reported on education for the Waukesha Freeman. She graduated from the University of Wisconsin-Madison, where she studied journalism, history and African studies. In her free time, Lauren enjoys spending time with family and friends and seeing live music wherever she can.