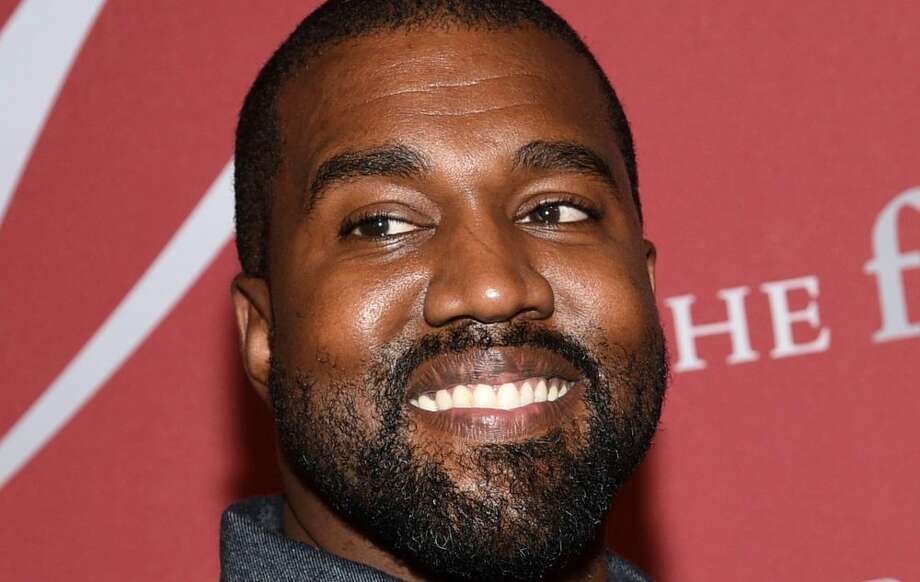 Kanye West is not only the highest-paid musician of 2020 — he’s the second-highest-paid celebrity overall, according to Forbes annual list, which dropped on Thursday.

While far behind extended-family member Kylie Jenner, who topped the main list with $590 million, West is No. 2 with $170 million, far ahead of the next musician on the list, Elton John, who came in at No. 13 overall (No. 2 in music) with earnings of $81 million. The third highest-paid musician is Ariana Grande, who is the highest-placing female musician at No. 17, with $72 million; next are the Jonas Brothers with $68.5 million; and fifth is the Chainsmokers with $68 million.

The list lands at an unprecedented time in the world and the music industry: A large percentage of the artists on the list made a large percentage of their income from touring, which most certainly will not be the case this year, with all major tours postponed indefinitely due to the coronavirus pandemic. However, the bulk of West’s income derives from his massively popular Yeezy sneaker line, and from Jay-Z and Drake to Rihanna and Taylor Swift, he’s not the only one diversifying his revenue streams.