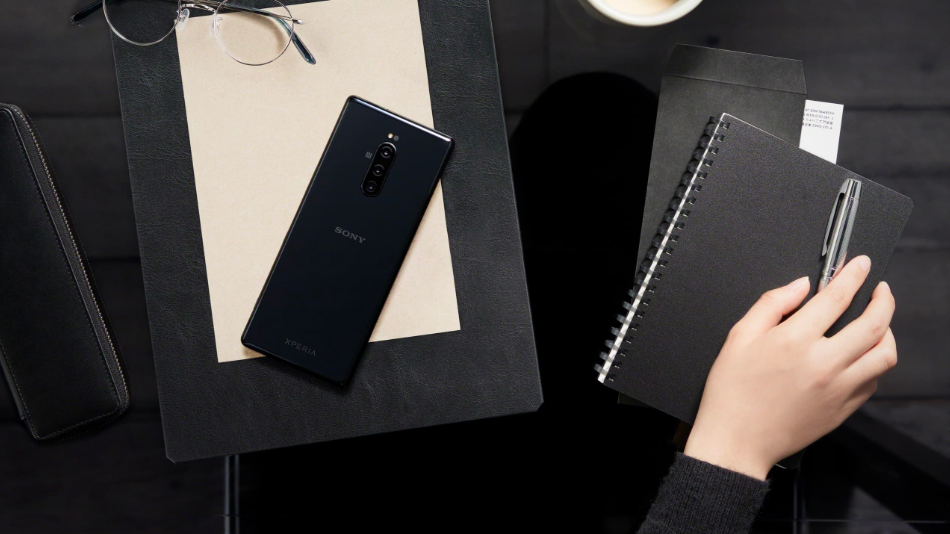 Just to let you know, if you buy something featured here, Mashable might earn an affiliate commission.

“Apple iPhone versus Samsung Galaxy” is a debate as old as time, like “Pepsi versus Coke” or “Marvel versus DC” or “Team Jacob versus Team Edward.” (Team Jacob all the way, FWIW.)

Sony threw its hat in the smartphone ring back in 2008 with a family of devices called Xperia, which never took off like iPhones or other Android devices despite having a couple cool features. But that could all change with the new Sony Xperia 1, a smartphone released this past June sporting an extra-wide display that Mashable’s Ray Wong called “refreshing.”

If you’re ready to dump Apple and Samsung in favor of something different and new, you can save $100 on the Xperia 1 with an Amazon Prime account: Normally $949.99, Prime members pay only $849.99 for an unlocked device with 128GB of storage as part of the ongoing deal. (Not a Prime member? Click here to try it for free.)

Let’s talk more about that screen: While most phone screens have an aspect ratio of 16:9, or 2:1, or 19.5:9, the Xperia 1’s 6.5-inch “CinemaWide” display is a whopping 21:9 — meaning there’s way more room for watching movies and running apps and snapping photos. What’s more, that extra-wide screen comes equipped with 4K HDR OLED technology — a first of its kind, so Sony claims — to make all of your content look crisp and immersive in a way that iPhones and Galaxies can’t.

As part of this special Prime offer, Xperia 1s ordered from Amazon come with a pre-installed selection of Amazon apps (including Amazon Shopping, Amazon Music, and Audible) and built-in Amazon Alexa. 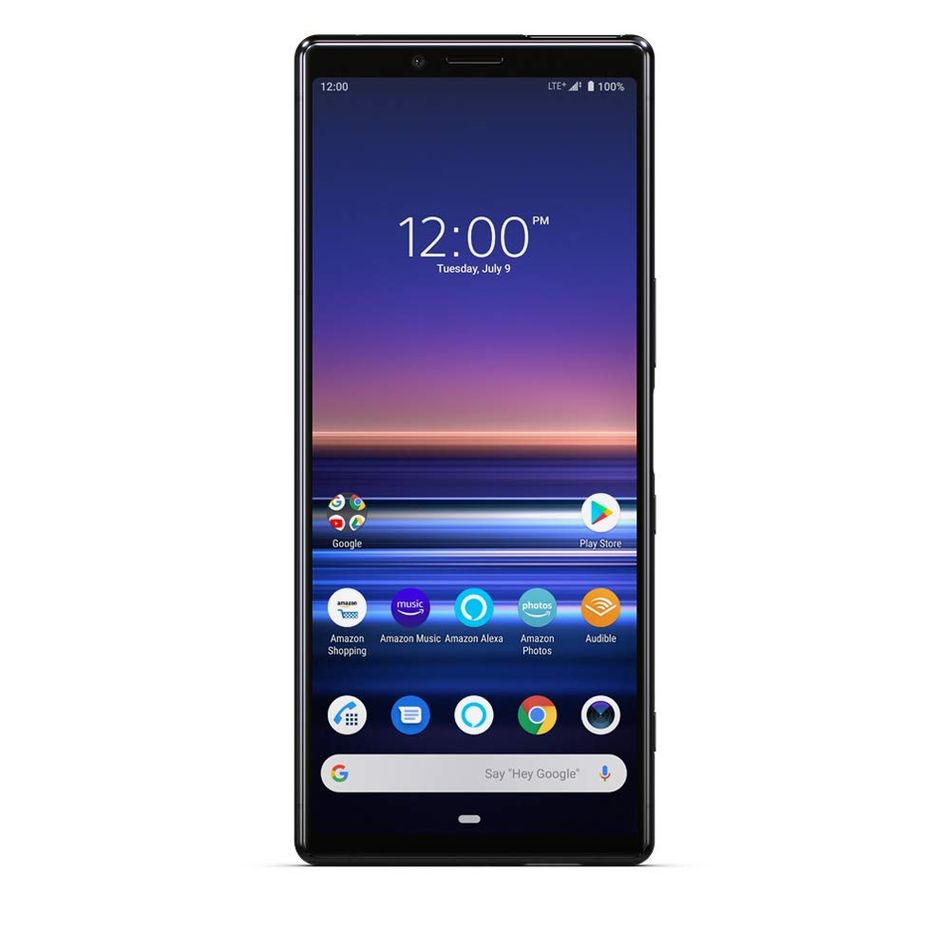