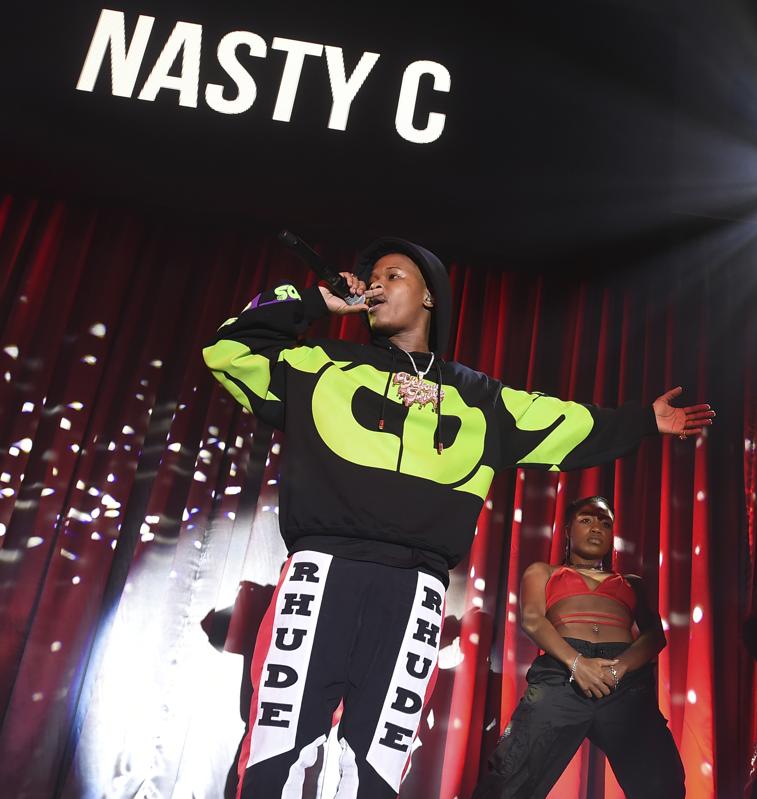 The world’s largest music publisher Vivendi owned Universal Music Group (UMG) is taking its hop hop talents to Africa with the launch of Def Jam Africa, the first of UMG’s flagship labels to exist as a standalone entity. The Def Jam U.S. label is synonymous with quality hip-hop and the Afircan version of the label will be dedicated to representing just that, along with Afrobeats and trap talent across the continent. Does the global music business, especially recorded tunes, which Goldman Sachs estimates will reach $80 billion by 2030, make Africa’s widely fragmented music sectors one of the last true music growth opportunities in the world?

The Breakdown You Need To Know:

Def Jam has always exuded cultural relevance and excellence globally CultureBanx noted, from Run DMC to LL Cool J, along with Jay-Z, Kendrick Lamar and Kanye West. Now, UMG’s Def Jam Africa is looking to build organic as well as strategic partnerships with its flagship roster of established hip hop acts like Nasty C, Nadia Nakai and Boity, who all have a built in young audience. More than 60% of people in Africa, where global music consumers are poised to triple are under 25 years old, and heavily rely on mobile phones to do everything including streaming music. This means that this group of global music listeners are ripe to become huge consumers.

UMG had already been pushing further into Africa through its licensing deal with Boomplay, the continent’s leading music streaming service with more than 2 million songs and thousands of music videos, spanning genres like Afrobeat, Afropop and hip-hop. Under the terms of this deal, Boomplay distributes music from UMG’s labels through its streaming service in Nigeria, Ghana, Kenya, Tanzania, Rwanda, Uganda and Zambia. Some have questioned whether or not Def Jam Africa is a way for UMG to cash in on the hard work that African labels have already been doing for years.

Additionally, Chinese owned Tencent’s has taken a big bet on UMG, thanks to a 10% stake in the company. The deal valued UMG at more than $33.6 billion and Tencent’s investors know the global recorded music business has been on an upward trajectory thanks to the adoption of streaming and better digital connectivity in emerging territories like Africa.

UMG brought in $8.04 billion in revenues last year across recorded music, publishing and other activities. This number was up by 18.9% year-on-year. Vivendi is reportedly planning to spin out a portion of UMG, separate from Tencent’s stake, into an IPO in the next three years, according to Music Business World.